Have you ever wondered what some of the filtered/deleted comments were in the Mayor’s posts?

I’ve heard Honolulu Residents who are blocked from the Honolulu Mayor’s FB page. Some comments that I’ve read are pretty witty and caustic but to the point. Some are really funny. I think there are always implanted trolls who praise him or his ventures to hyperbolic proportions.

Are we taxpayers paying for these Facebook posts? How many public relations people does the Mayor of Honolulu employ at Honolulu Hale? 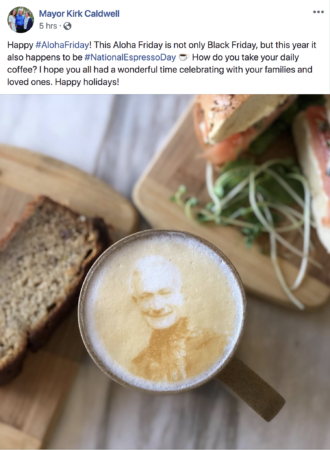 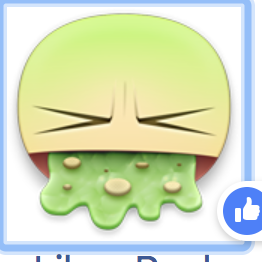 Those espresso printers kinda take the fun out of latte art.

Sandy Watanabe Amazing! Thank you for your Hard Work!

Kai Abellira Someone pour sour milk in that coffee
1

Most Relevant is selected, so some comments may have been filtered out.
Write a comment…