The complexion and neighborhood of Kahuku Plantation Camp continue to change

Continental Pacific, LLC  from Florida purchased  available land acreages, including the Kahuku Plantation Camp,  from the Estate of James Campbell in 2006.

The gentrification of Oahu’s rural Kahuku Plantation Camp continues. About thirty-one (31) local families are facing evicting. The Eugenio Family home , next to the Kahuku Methodist Church, along  Kamehameha Highway has been razed as of yesterday. 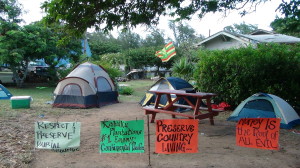 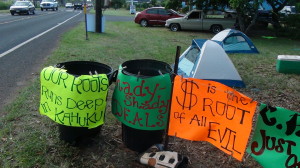 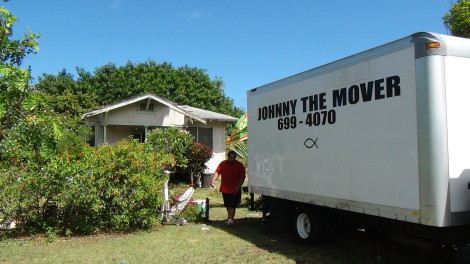 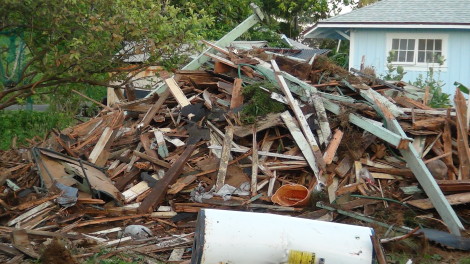 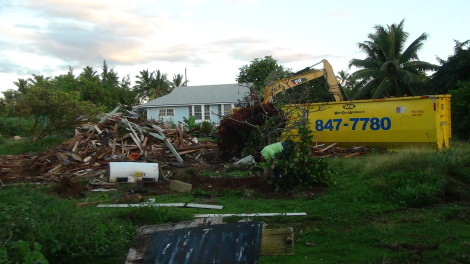 This Oahu General Plan that protects the Koolau Loa and the North Shore’s charm of old Hawaii, finite resources, food security, watersheds, open space, recreational spaces, view planes, rural lifestyle, and especially the stability of kamaaina residents, must continue to be the basis for objective ‘Big Picture’ land-use planning. Decision makers must not allow big developers to hijack and amend this document to fit their own agenda.

“Keep the Country Country” — from Kahaluu to Haleiwa — is an integral part of needed diversity and versatility for a thriving and sustainable Oahu. This cause has never sounded so pragmatic and urgent for this iconic region as the first shoe of gentrification drops in Kahuku. It’s not about the past; it’s about the future.